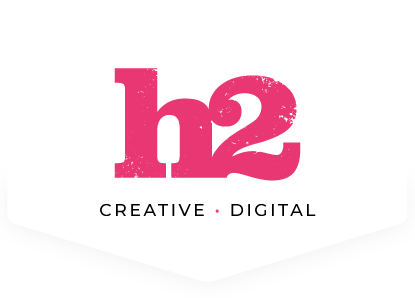 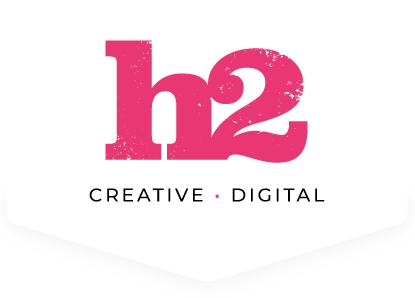 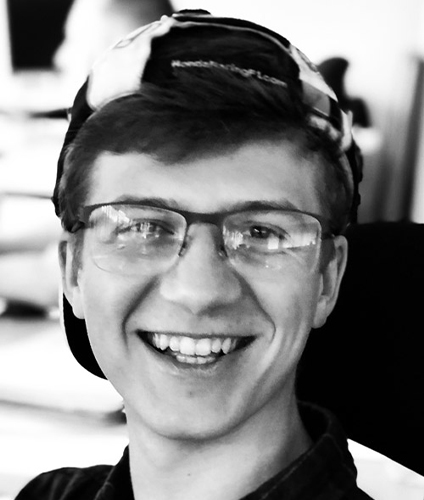 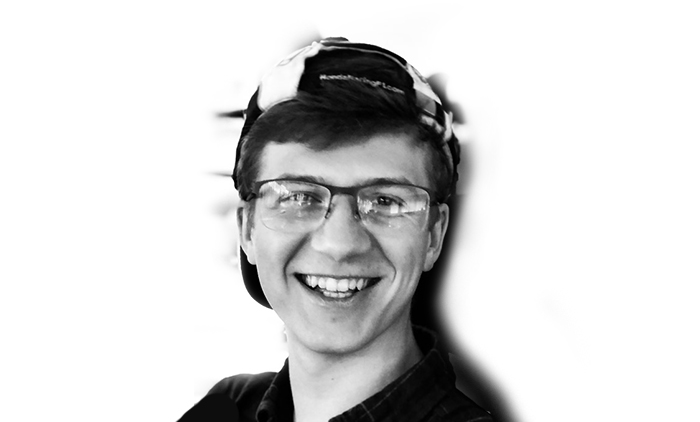 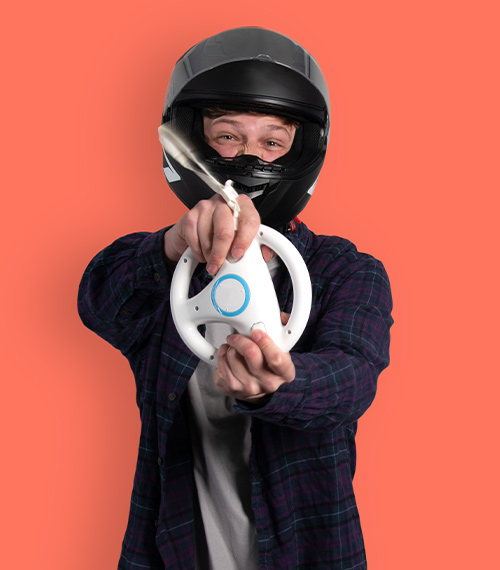 Meaningful work is what Ben strives for. And being creative makes him tick. During his teenager years, Ben was already creating video content and his footage has received over half a million views. His work has been featured on Chris Harris’ online ‘The Drive’ series, as well as having produced and filmed many weddings in some incredible locations, such as Gloucester Cathedral.
‍
Ben graduated from Loughborough University with a degree in Product Design and Technology (BSc). During his placement year, he worked for an international whisky bottler and distributor, designing the label/brand for the rum Iguana Rum. Ben’s also worked on briefs for Tesco and Panasonic.
‍
A motorsport fan and car lover, Ben enjoys tinkering with his car and watching F1. He also flies drones to capture outstanding views of the beautiful British landscape. 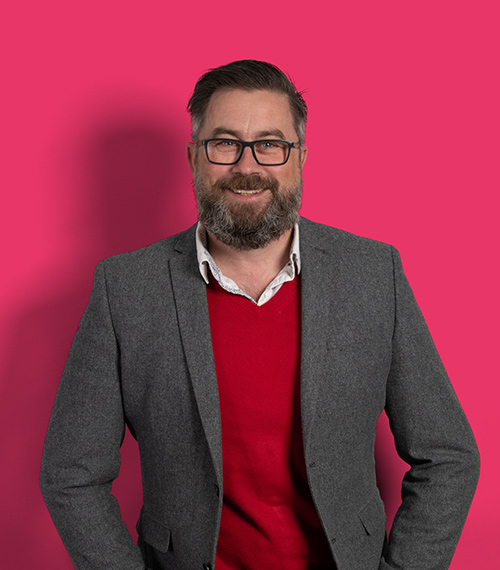 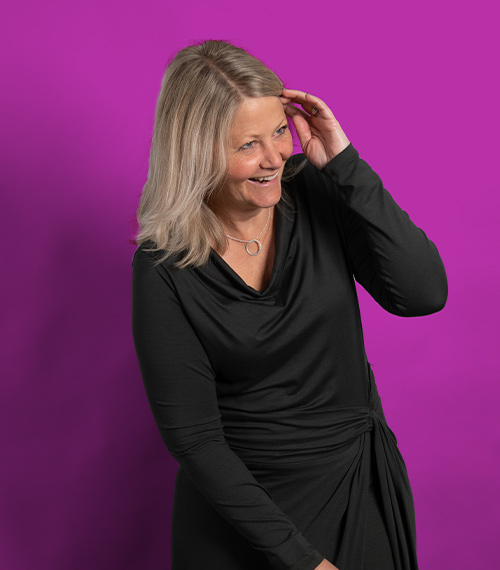 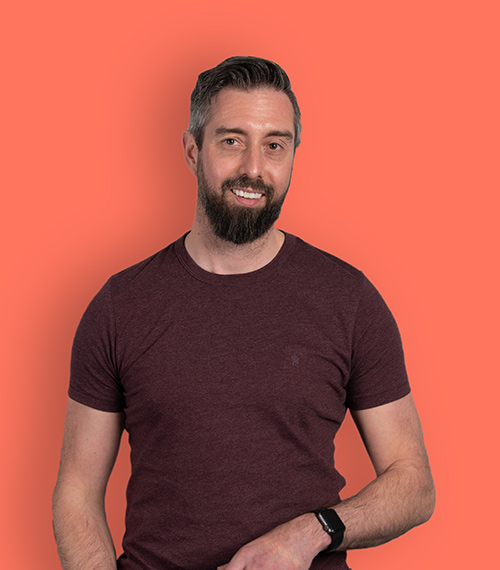 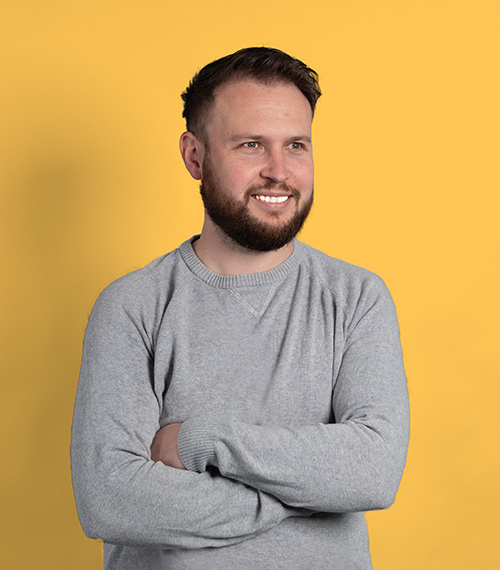 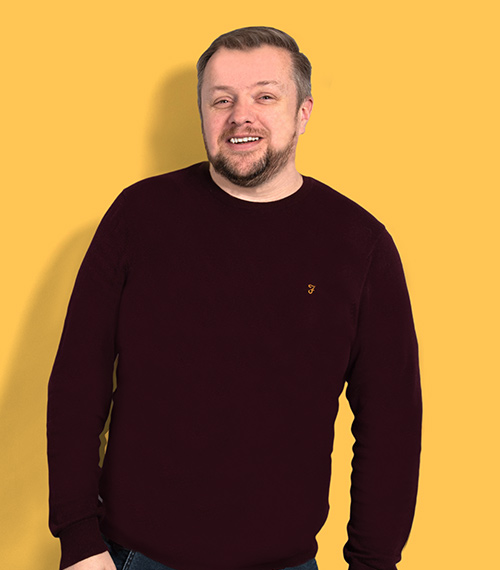 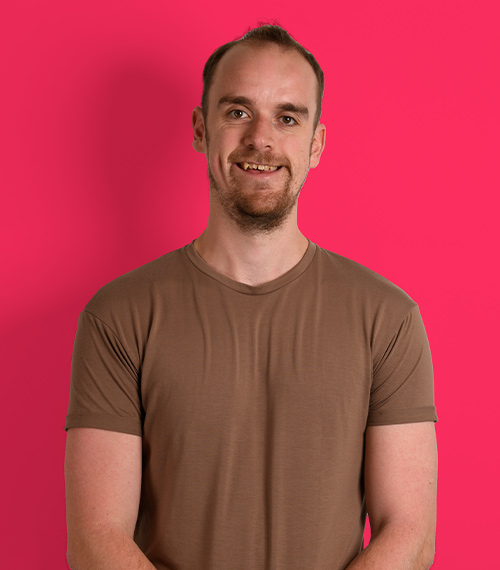 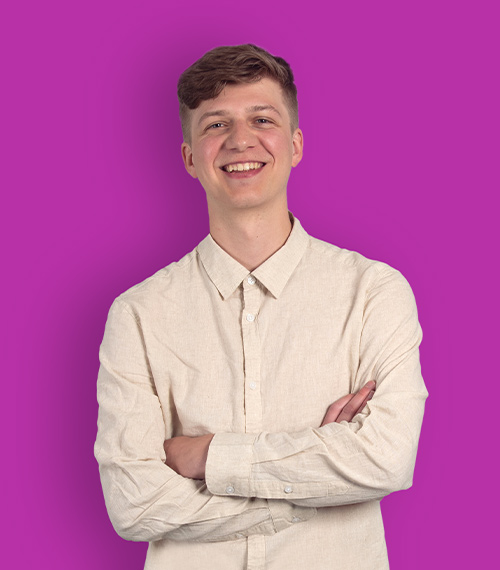 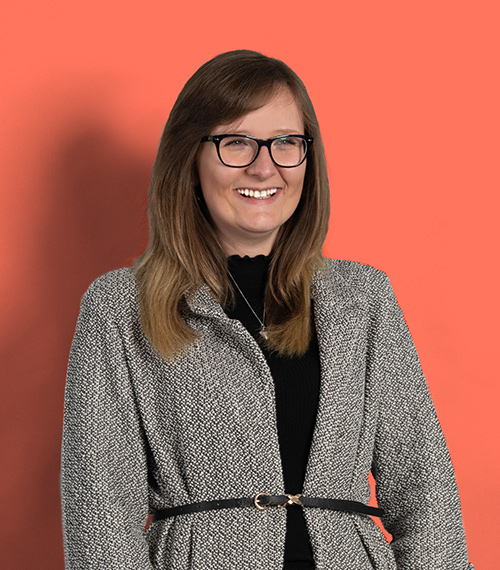 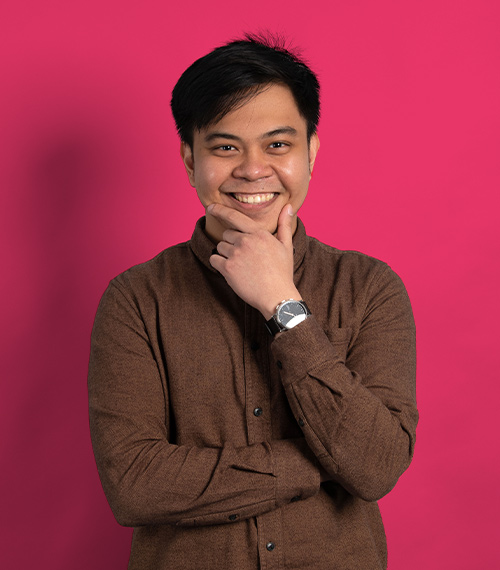 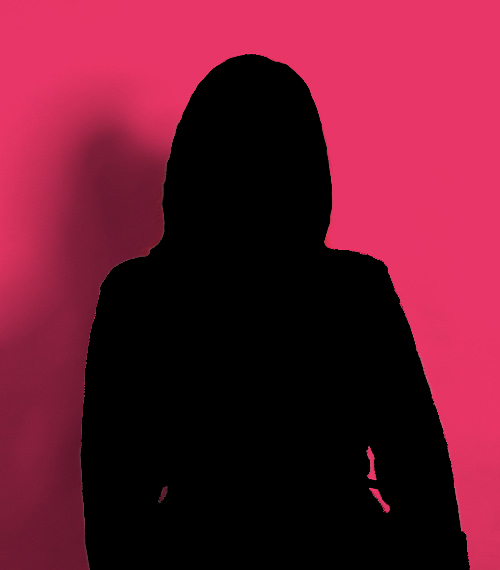 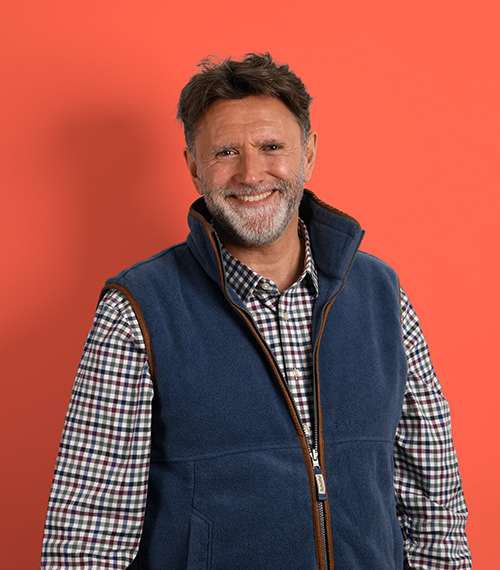 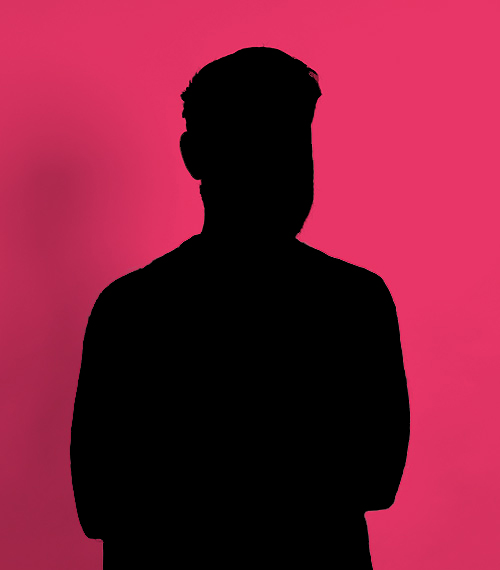 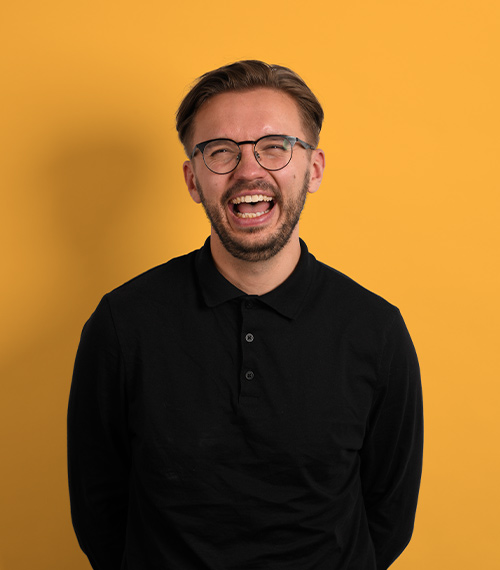 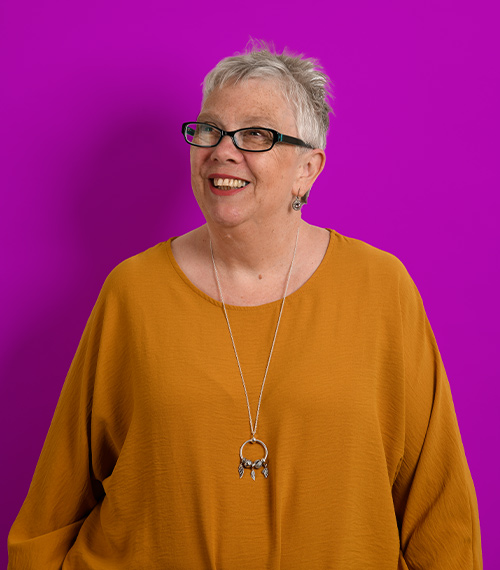 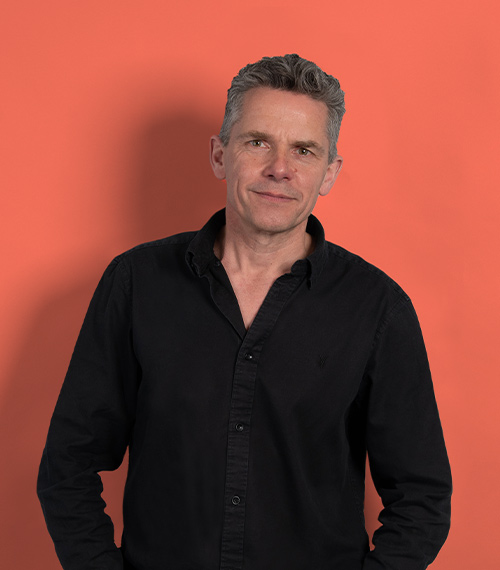 Need help on your next project?

Thank you! Your submission has been received!
Oops! Something went wrong while submitting the form.